It's NEVER too Late! 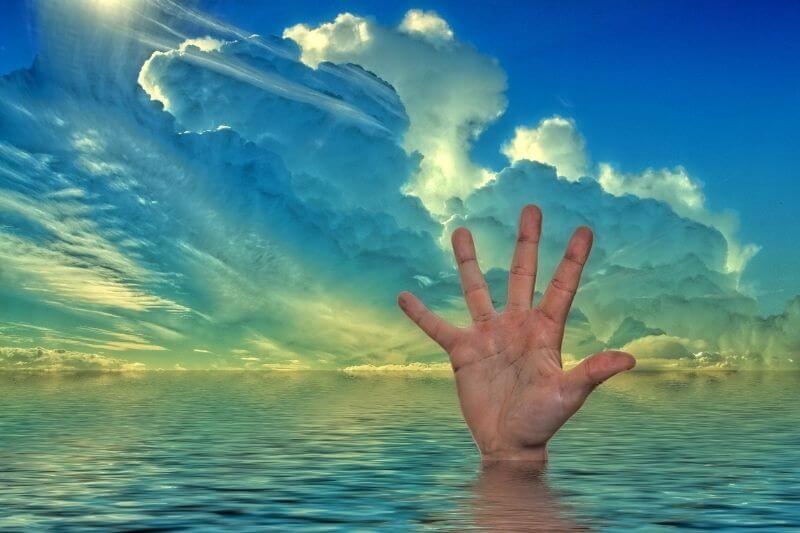 It's NEVER too Late!

This one’s for all those who feel they’ve messed it up. With the exam just a week or so away, it is impossible to recover.

But the truth is : I M Possible. Don’t take my word for it, read on to find out how!

Sport has always been a great reminder of the intricate yet awe-inspiring powers of the human mind. And the best part about Sport is that you can always draw parallels between sport and life - be it personal or professional. So, even if you’re not someone who follows Sports, you should still try to derive inspiration from the stupendous performances in the sporting arena.

One such example, shone through yesterday. While I’m not an avid follower of IPL, I always look at individual performances to gauge the level of talent in India in Cricket (being a Cricket Aficionado). What I witnessed was nothing short of breath-taking. A Tale of Gory to Glory within the blink of an eye. A story which goes to tell us that you may be down and out and pretty much devastated, the whole world might be clamoring for your head but even in the darkest of times, in the deepest of holes you've dug yourself in, REDEMPTION, REVIVAL, RESURGENCE is possible and that too within a really short time. What it needs is dollops of self-belief, shutting out the cacophony of noises around you, putting your head down to the task at hand and get on with it - forgetting the past, learning from it, Yes – as if nothing wrong has happened.

Rahul Tewatia, a regular with the Rajasthan Royals (RR) was having a horrendous day with the bat. At one point, if I say all of RR fans were vying for his blood then it would be a gross understatement. The poor bloke was having a bad-day or that’s what everyone thought. Limping his way to a lumbering 8 runs of 19 balls with a target in excess of 200, it would’ve been easy for anyone including Rahul himself, to blame Rahul for the defeat.

But the blame game starts only when you get defeated. What if - you are NOT willing to get defeated? What if - you’re NOT ready to Give Up? What if - you’re NOT ready to surrender to the misgivings that the world has about YOU? What IF…..? And Rahul was NOT to be defeated. The self-belief and draining-out-the-noise did the trick. What the world saw in the next 30 minutes was arguably one of the greatest turnarounds within the same innings in the history of the IPL and probably Sport. Rahul went on a blitzkrieg plundering 43 runs of the next 12 balls he faced, including 5 sixes in an over.

It’s phenomenal to see in real life, the powers of the mind and what it can accomplish for an individual when it is fully focused and determined. This is NOT the last example of self-belief & determination that we would come across but it may be well be the best example of a turnaround in such quick time.

This becomes especially relevant for those of us who are facing an impending life-altering test in the next week or so.

Just REMEMBER, you may be down and out BUT a TURNAROUND is JUST ONE CORNER AWAY. KEEP PUSHING YOURSELF WITH SELF-BELIEF, FOCUS, DETERMINATION. SHUT OUT ALL The NOISE and YOU KNOW WHAT – SUCCESS WILL BE YOURs!

Get cracking! All the Best! May the force be with YOU!

Keen to gauge where you stand? Test Yourself with this ALL INDIA Free Mock Test
IBPS POS 2020 Prelims