BOB or SBI? How to make tough choices? 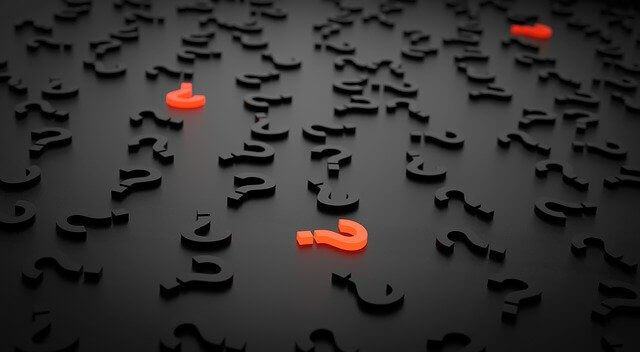 BOB or SBI? How to make tough choices?

When BOB PGDBF is around the corner, the discussion and debate regarding its merits/demerits start floating. I always come across few posts circulating in social media about the work profile and working conditions. Many of these posts have purportedly been written by people who have been assigned the sales function in the organization after last year's recruitment. Some of you developed a few apprehensions about the job after reading such posts and now are in a state of dilemma.

I generally refrain from sharing my opinion on such things in public because it doesn't go down well with certain people and triggers a debate. Some people are simply ignorant, some like to live in denial, and some think it's a personal attack on their belief system. But since many people have been asking about this off late, I chose to share this here. Those who don't find it meaningful can just ignore. I do not want a debate on this...

You need to keep a few things in mind. Consider peacefully!

As students, we often think our problems would be over the day we find a job. Far from that! The real life, the real challenges lie ahead. Yes, the financial independence that comes with a job is a great feeling, but it comes at a price. Set your expectations right. Either learn to enjoy the challenges, or keep whining forever.

It works like this here! They offer you a chopper ride at the end of your training. You hop in gleefully, dressed in your best business jacket. They take you for a flight to the skies above the ocean. You think it's your reward for "the hard work" you put in during the training, and you get lost in appreciating the beauty of nature. And that's when they drop you into the troubles waters, and expect you to swim to not just survive, but also reach the shore in record time, all because you have already been shown a couple of videos of some great swimmers during your induction. Wow! Not the best way I must say. But it is what it is. Those who actually survive are the ones they need. Those who don't aren't required anyway. This is how you learn to work in India at least. We have a huge population, and there's absolutely no dearth of fighters who wouldn't want to get drowned.

I have always been a product person and never really liked working in sales, and so in no way endorsing it or trying to advocate the cause. I still kind of dislike hard-selling. But yes, for whatever little time I did sales, it taught me a lot. I don't repent it.

I would say talk to some people working in similar roles before forming an opinion about this. Choose a random sample. Then weigh your options carefully, and take a decision. All the best!