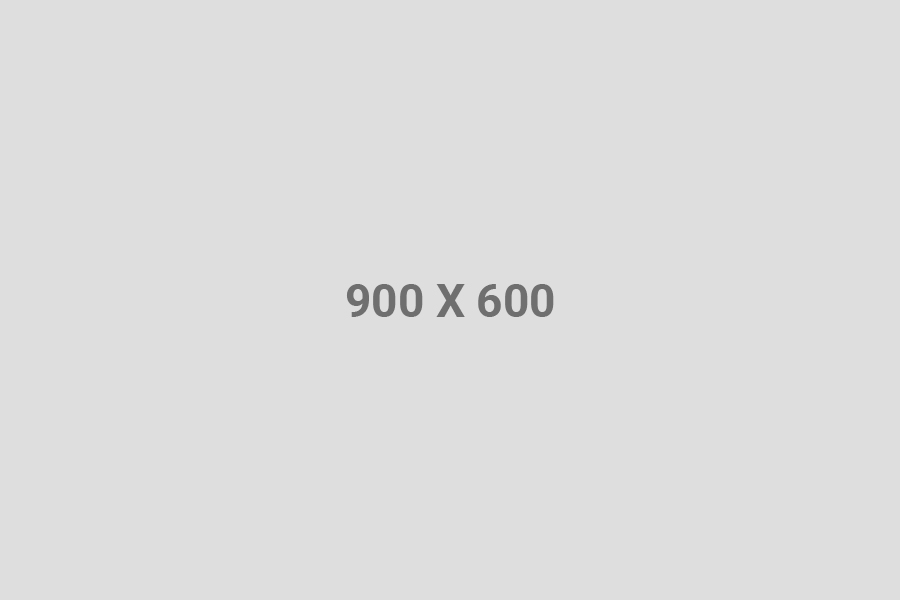 The Government of India operates through various ministries and departments. To run operations in each one of these ministries and departments, a host of responsible employees, including but not limited to officers and clerks, are required. Staff Selection Commission (SSC) conducts conducts a national Level test called the CPO exam for recruiting candidates into the Central Police Organization.

Some of the posts covered by SSC-CPO have been listed below.

Vacancies will be determined in due course. Please refer here for details.

The application was released in September 2019. The registration started in the month of October 2019 and the exams were scheduled between December 2019 - February 2020 for SSC CPO 2019.

A candidate must have Bachelor’s Degree in any discipline from a recognised University.
There is an additional requirement for the post of Sub Inspector in Delhi Police (male only): the candidate must possess a valid Driving License for LMV (Motor cycle and Car) as on the date fixed for Physical Endurance and Standard Tests.

Age and number of attempts:

A general candidate should not be less than 20 years and more than 25 years. There are provisions for category based age relaxation according to existing government norms. There is no limit to the number of attempts.

Any eligible candidate, who aspires to join CPO through SSC CPO, is required to register online for the recruitment process. The application fee for general candidates is Rs. 100 and free for all others.

To know about the procedure in detail you can click on the link given below.

The examination will consist of Paper-I, Physical Standard Test (PST)/ Physical Endurance Test (PET), Paper-II and Detailed Medical Examination (DME). All these stages of the examination are mandatory. Details of these Papers/ Tests is as follows:

An Objective Test for 200 marks is conducted. The test contains 4 sections with composite time of 2 hours. The mode of exam is online. The questions are in English and Hindi both (except English Language section). There is negative marking for wrong answers (1/4th of total marks allotted for that question).

Paper II is a Descriptive Paper (English Language & Comprehension) 200 Questions, 200 Marks conducted online. The duration of the paper is 2 hours.

Questions in both papers will be of Objective Multiple Choice Type. Questions will be set in Hindi and English in Parts-I, II and III of Paper-I. There will be negative marking of 0.25 marks for each wrong answer in Paper-I & Paper-II. Candidates are, therefore, advised to keep this in mind while answering the questions. Based on their performance in Paper I and Paper II, candidates will be shortlisted for Medical examination. Only selected candidates who qualify in the Medical exam will be called for document verification.

Final selection of candidates will be made based on the aggregate marks secured by candidates in Paper I and Paper II of SSC CPO exam. Minimum qualifying marks in Paper-I and Paper-II are as follows:
UR: 30%
OBC/ EWS: 25%
All other categories: 20%

Candidates should realise that to perform in competitive exams such as SSC CPO, they should be good at both concepts and application. Rather than going through concepts from various sources, one should concentrate on a single resource for conceptual clarity. Once concepts are clear, practicing regularly is key to performing well in competitive exams like these. We have provided playlists of important concept lectures below. Candidates can take help of these lectures from Meritshine to strengthen their fundamentals for this exam.

Our Paid Programs
While we do not conduct a separate program for SSC CPO, our paid course for SSC CGL 2020 and SSC CGL Playlist are designed on similar lines and we recommend them to the aspirants for all SSC exams. Look out and register for this program for a more intensive preparation.

P.S. If you still have a query, you may write to us at info@meritshine.com.