Don't give up. Never give up. 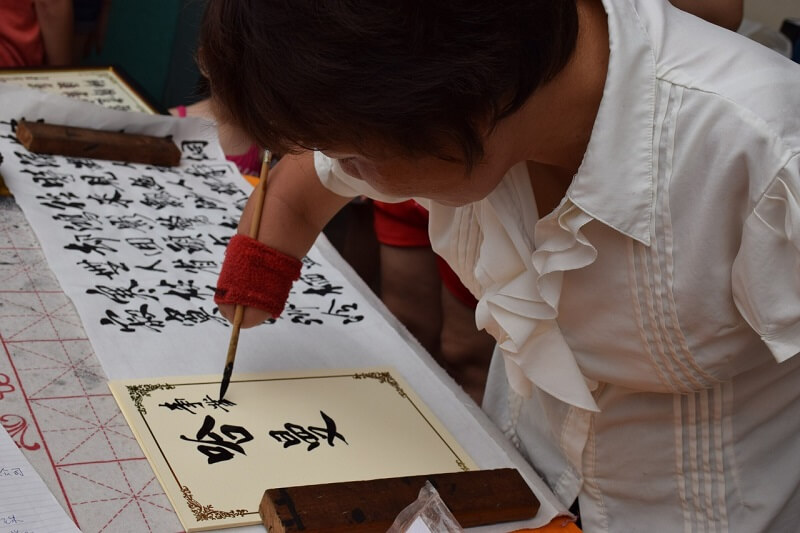 Don't give up. Never give up.

So the big result is out! Congratulations to all those who made it to the final list of SBI PO 2019... Very happy for you. Well done guys. Keep it up. Really proud of you. Enjoy the moment. You have earned it.

Now when you have made it, a few would congratulate you by saying "Welcome to the hell" or "Get ready to sell insurance brother" or Lagne wali hai ab to teri beta... But don't feel bad, and don't get scared. Say thanks to them for their concern, and tell them politely you think you will be able to manage it if they are managing it still, despite all their negativity. Nothing good in life comes easy, remember. There's no such thing as a free lunch, don't forget... So relax, you will be fine. :)

And dear seniors, no harm in preparing the rookies for the potential hardships, but is that the way, and is that the time... Look at some of your other colleagues on the group who are trying to help people by answering their queries and addressing their concerns. It's no surprise why some people grow continually and touch almost unimaginable, dizzy heights, and some others stay where they are, complaining about something or the other. Every problem you face also presents an opportunity, some of you seem to have forgotten. Think about it folks. You are mature people, the role models, who are expected to help them ensconce in the system, rather than look for some 2-minute sadistic fun derived by scaring the newcomers. Get a life! There is a time and there is a way to prepare people for the upcoming challenges. Really hope you do a better job at it now onward...

Tough luck to those who missed out... But it's important not to lose heart. You came so close to making it. You are capable that means, undoubtedly. So do not let anybody tell you you are not good enough. No! No pity on yourself either. Get ready to strike back with vengeance. Your time will come, sooner rather than later.

If you are feeling really bad today, listen to this amazing story of Marvan Atapattu... Making his debut in test cricket for Sri Lanka, he scored a duck in his first innings, and again, in his second innings. He was dropped. So he went back to the nets, for more practice, and to play more first-class cricket, to make more runs, waiting for that elusive call. After almost two years, he got a second chance. His scores: 0 and 1. Dropped again, he went back to the grind once again, and scored tonnes of runs in first-class cricket. After a year and a half, he got a third chance. Guess his scores this time: 0 and 0. And the expected happens. The poor guy was dropped once again, and was forced to go back to first-class cricket to prove himself yet again. People started talking about him - he lacks big-match temperament, his technique isn’t good enough, he doesn't belong to the highest level, etc. Undaunted, he kept trying. Three years later, he got a fourth chance. And this time he made amends. In an illustrious international career spanning almost two decades, in the first 6-7 years of which he scored just 1 run, he went on to score over 5,000 runs in test cricket, including six double hundreds, and captain his country. An impressive record after such a poor start!

Not many of us handle the failure the way Atapattu did, isn't it... So there's something to learn from him. If you don’t give up, if you believe in yourself, if you are working in the right direction, and if you are putting in your best efforts, you will be successful, period. Most of the texts I have answered since late last night are of people who missed it last time, somehow, despite being good enough to crack even that last exam. Would love to hear from some of you when the next result is announced. :)