Don’t let the change overpower you 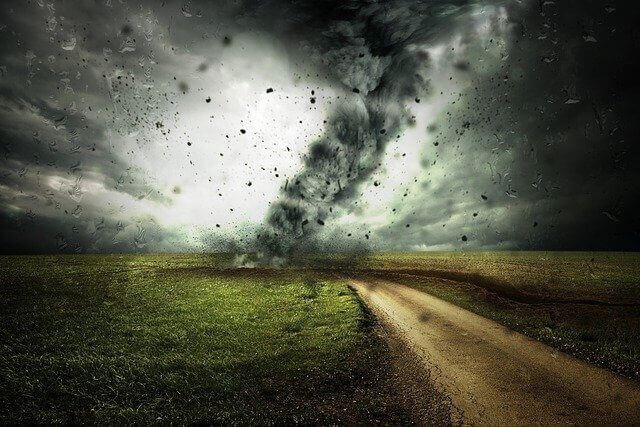 Don’t let the change overpower you

We witness a lot of seemingly negative changes around us which we think will hamper the plans that we have for ourselves. Common issues like proposed bank mergers, reducing vacancies, exam irregularities, issues with SSC, etc. bother as all. Yes, I would agree that the situation isn't very bright, but it isn't that bleak as well.

Don't let your emotions overpower your intelligence. All these changes, good or bad, will happen and you have no control over them. That's harsh, but true. So try to control what you can control - your preparation, your marks, your ability, your chances. In fact, all this should be a reason to feel motivated, almost desperate, to work harder and succeed now.

The fact is that you, the individual, don't really need 50,000 vacancies to change your life. Whatever is there is enough for you. Don't forget that you need just one position. So stop worrying about the problem of unemployment in the country, for now, and get that one seat for yourself first.

It is getting tougher every year, agreed, but many of them will still do it. A few thousand people will have their status changed from "unemployed" to "employed" in the next few months despite all the problems, isn't it... You have to make sure you are one of them, period.