Taking feedback with a pinch of salt 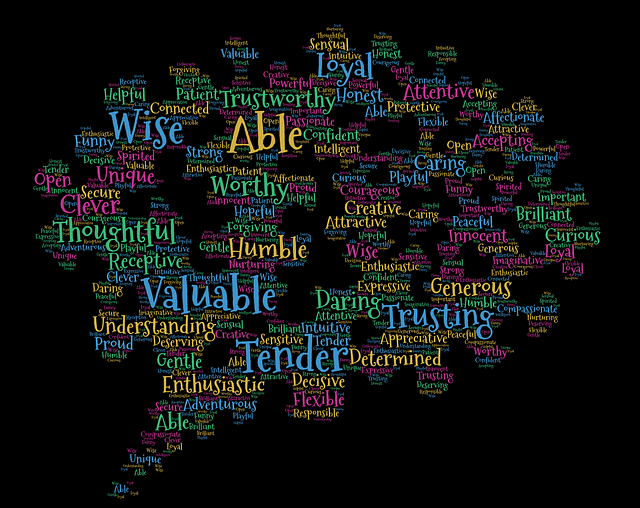 Taking feedback with a pinch of salt

I was going through a thread on Facebook a while back about how some of those who are already employed in various banks keep demotivating the aspirants time and again about the poor work culture prevalent at banks these days. I am really surprised at how this is a bigger issue than I ever thought. Yes, it certainly must be demotivating for the aspirants, I can understand, but you cannot really stop people from talking, can you... You should either learn to ignore this feedback that you get from random people or, better still, start looking at it practically rather than getting emotional about it. If you do the latter, you will learn a thing or two about the job you are trying to get into, which will set your expectations right, and you will be much better prepared to face the workplace challenges and excel there. Do not forget that the real challenge is not just securing the job, but to thrive there, maintaining a healthy work-life balance.

If you ever get a chance to ask Virat Kohli how he finds his job as the captain of the national cricket team, and he gets to answer it candidly, off the record, like a friend, I am sure it will have five mentions of his favourite cricketer "Ben Stokes" every minute he speaks. Though I already have it running in my head, I cannot mention it here, but you can certainly visualize how he's going to answer. He will tell you how he holds one helluva job which doesn't let him find enough time for his wife and family, how his calendar is always chock-a-block, how the fans are stupid enough in their demands and expectations from him, how people who never held a bat teach him a straight drive, how commentators who never captained their Ranji sides regularly tell him his field placing wasn't spot-on in the last few games, and how all this has ruined his peace of mind completely. Don't forget the man makes hundreds of crores every year and is treated like a God by millions across the globe. Even he has issues with his job. But should hearing about all these potential issues stop a budding cricketer from dreaming of captaining his country one day? Certainly not.. S/he would just tell herself/himself - I would deal with the issues better.

Many of you might have heard of the law of diminishing marginal utility in economics. It is kind of similar. Once you acquire something, it starts looking less attractive to you gradually, be it a job, a car, a house, or your former lover who is your spouse now. Some people who could have killed for a clerk job just two years back now don't find a PO job comfortable/rewarding enough and crib about it constantly. Isn't it funny? But that's how things change. Ask them if they would be willing to resign and give their job to somebody else if they are so dissatisfied. The question itself will turn them into Virat Kohli at his furious best, in no time. Isn't it? What does that mean? They mostly just vent out their frustration of a bad day at work, go home, take a shower, sleep, and forget about the impact their tirade had on the people who look up to them. Your parents must have had problems at their workplace, but they never asked you to run away from work, they always told you to get stronger. Problems are everywhere. Those who face them better do better in life

Whining comes to us naturally. That shouldn’t make you furious and irrational. Relax. Keep working. You cannot afford to mess yourself up thinking about these things at a stage when you are preparing for it. You will learn how to deal with the job when the time comes. Focus on getting one first. All the best!